The Danish violinist Kirstine Schneider is currently studying in the soloist class of the Royal Danish Academy with Serguei Azizian and Lars Anders Tomter. She has previously studied at the Chetham’s School of Music and at the Manhattan School of Music with Sylvia Rosenberg.

She has also received lessons from artists such as Nikolaj Znaider, Esa-Pekka Salonen, Hilary Hahn, the Juilliard String Quartet and the Emerson String Quartet.

Kirstine has performed all over the world and is very sought after both as a soloist and as a chamber musician. She regularly appears with orchestras such as the Copenhagen Philharmonic and Aarhus Symphony Orchestra and she is deeply interested in both the standard repertoire and contemporary music – in 2016 she gave the first performance in Denmark of Esa-Pekka Salonens Violin Concerto, with the Copenhagen Philharmonic.

Kirstine plays on a Carlo Ferdinando Landolfi violin on loan from the Harby Foundation. 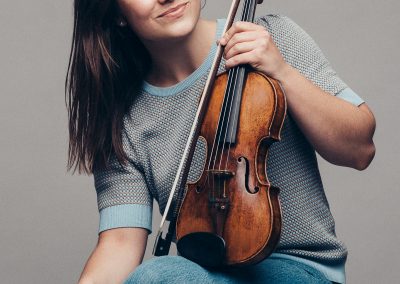 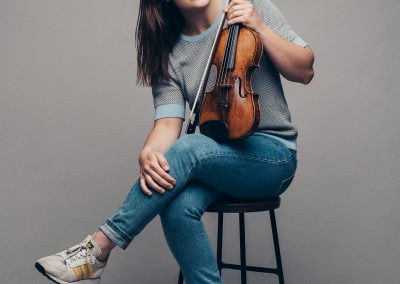 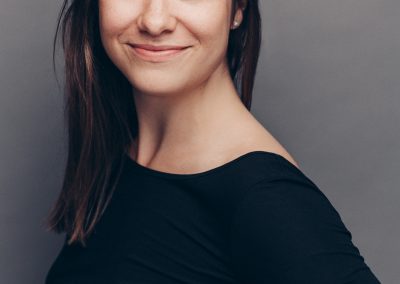 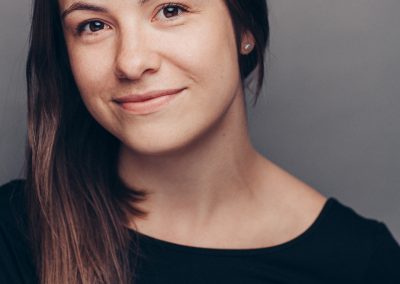